Why is cyber security important?

Products from Cyber security companies
to protect your users:

Data encryption is a method that converts complex code into sensitive data. This way, they won’t be able to use it if an intruder steals the data. Encrypting all the data entering or exiting your business is good practice.

Back Up Your Files

Backing up all your data and saving it somewhere is one of the most preventive steps you can take. This way, you’ll always have access to everything you need to keep your company running if your networks are taken down, or hackers steal your data and hold it for ransom.

In most data breaches, team member errors/negligence is one of the leading causes, especially when it comes to phishing attacks. One of the most powerful steps you can take to protect the environment is to take time to educate your staff on best practices, how to recognize potential violations, what to do if they make a mistake and who to call in the case of an emergency.

Any operation intended to protect the usability and integrity of your network and
data is network protection. 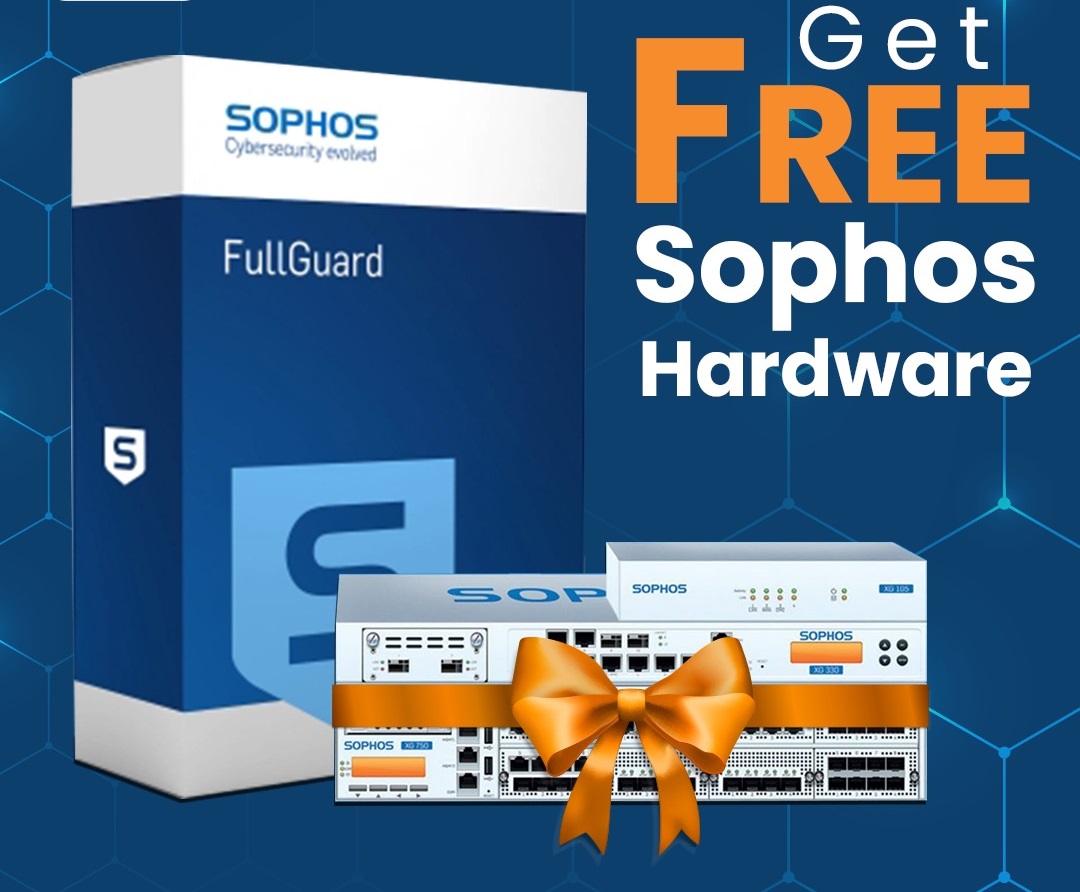 Products and Techniques For
Network Defense

Originally, the term firewall applied to a device designed to contain fire inside a closed room, thus hindering its spread and mitigating its adverse effects on humans and property.

A firewall is, by comparison, a software or hardware-based device that acts as a gatekeeper between trusted and untrusted networks or their components in network security. This is done by filtering out undesirable or potentially unwanted content and communication, and Sophos firewall is the most common apps.

Sophos firewall works to maximize your Internet bandwidth – At the same time, you can make easy use of multiple Internet connections, giving your home more bandwidth so that the world’s best Sophos firewall.

A next-generation firewall incorporating a conventional firewall with other filtering features for network applications, such as an in-line deep packet inspection (DPI) application firewall & it’s a part of the third generation of firewall, and an intrusion prevention framework (IPS).

Endpoint protection is the practice of stopping malicious actors and campaigns from targeting endpoints or entry points of end-user devices like desktops, laptops, and mobile devices.

Security of applications is the process of making apps safer by identifying, repairing, and improving software security. During the development process, all of this occurs, but it requires tools and approaches to secure apps once they are deployed.

Why IM Solutions For cyber security?

Keep up with everything new regarding
Leased Line

How can I secure my connection?

Protect Your Router The key hub for your home's internet connectivity is your router. This deals with who

What are the different type of Leased line ?

A Leased Line is a dedicated connection between the local exchange and your premises.  Leased Line Service